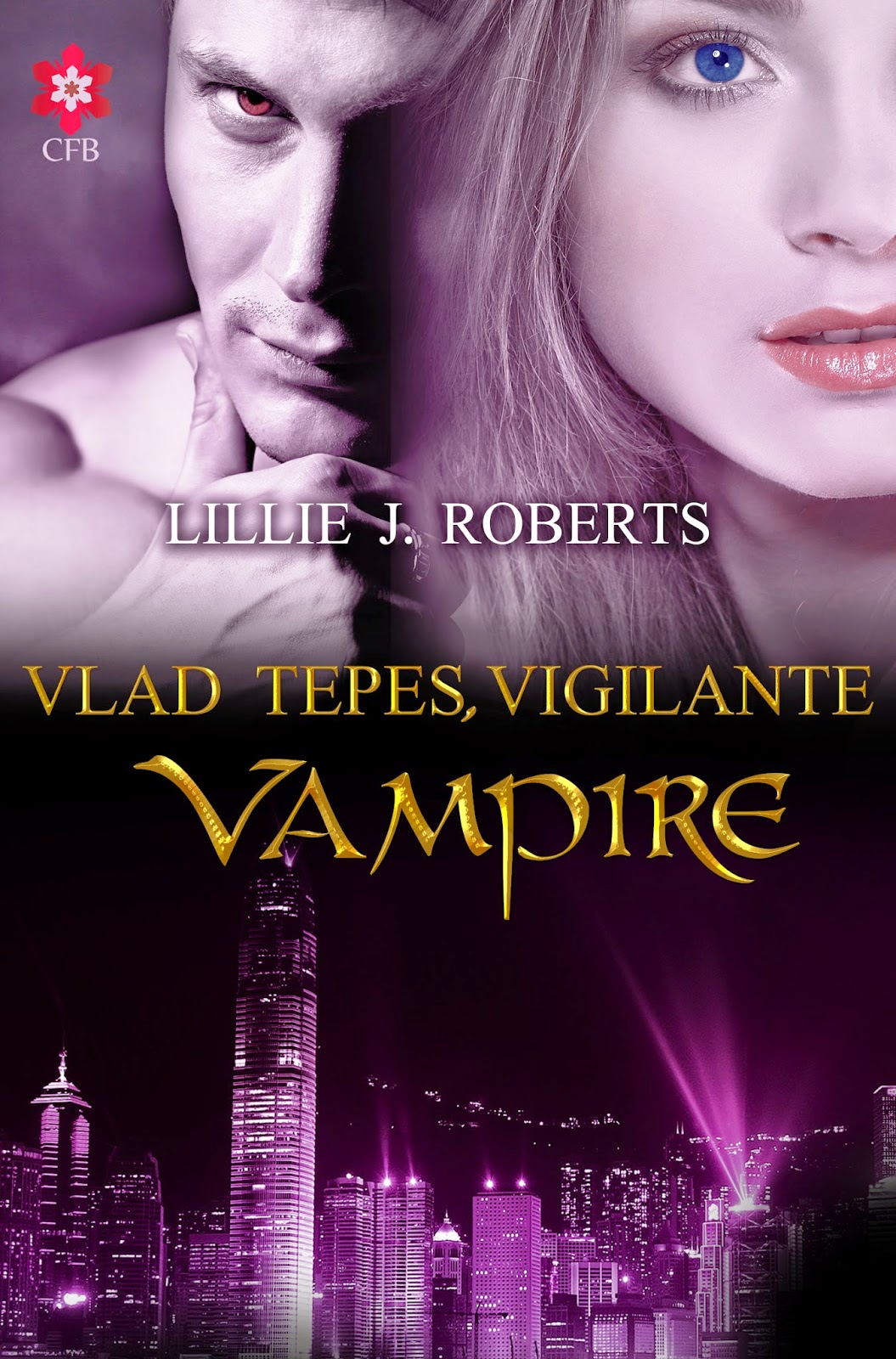 When mankind meets vampire, they have but one hope . . . Vlad Tepes, Vigilante Vampire Vlad Tepes remembers the Black Death, remembers being turned in order to be saved and the years it took to wrestle his beast into submission. With the birth of World War I, his family fled Europe ahead of the invading armies. Eventually, they land in Chicago, forced into a leadership role by the Vampire Hierarchy. Vlad's always roamed, working to right the wrongs and protect those weaker, a toll for his fledgling misdeeds. Being told to stay in one place chaffs like silver cuffs. Until he meets Sheree Jennings, a local gangster's daughter. Settling down becomes far more appealing.Except an ancient evil has also relocated to the windy city with them, dark and demented, an elder vampire whose core is filled with sinister need. But, not all evil comes in the form of a vampire. People are disappearing, putting everyone at risk including Vlad's love, Sheree. Determined to keep what's his safe, Vlad uncovers more than vampire politics, or crimes and misdemeanors; an insane plot capable of exposing them all is in the making. Everyone is in danger if he can't stop their plans, humans and vampires alike. With his life and those he loves held in the balance, he must contain this maniacal scheme or face unending death. . . or worse, eternal loneliness.

5.0 out of 5 stars A Fast-moving, Sensual Read April 1, 2014
By Louann Carroll VINE VOICE
Format:Kindle Edition
Turned into a vampire by Vanic Tepes, Vlad exits the world of the living where he will soon be consumed by the black death, into a dark vampiric world. Vanic teaches Vlad how to feed and from whom to feed, when he is confronted by a young wife being beaten by a far older husband, intent on taking her life.

Feeling the first stirrings of morality, Vlad comes to her rescue, righting the wrongs done to her by the man who bought her from her parents with a promise to keep them fed. Vlad sends the girl back to her parents and both Vlad and Vanic see that the family will never be in need again.

Eventually, Vlad is tasked with being the muscle to Vanic when they are called before the Vampire Council in Chicago. There, Vald is confronted with finding a rogue vampire and it is where he falls in love with the beautiful, Sheree.

Vigilante Vampire is a fast-moving, sensual who-done-it romance that will make you blush with pleasure. Author, Lilly J. Roberts, has written a wake-up, in-your-face, vampire novel that will knock your socks off. Violent and dark, yet sensual and romantic, Vigilante Vampire will keep you entertained for hours
Posted by Unknown at 09:47