THE URBAN WOLF.... NEXT SEXY TALE BY ZERLINA VALINSKI... THE MISTRESS OF SENSUAL PARANORMAL! 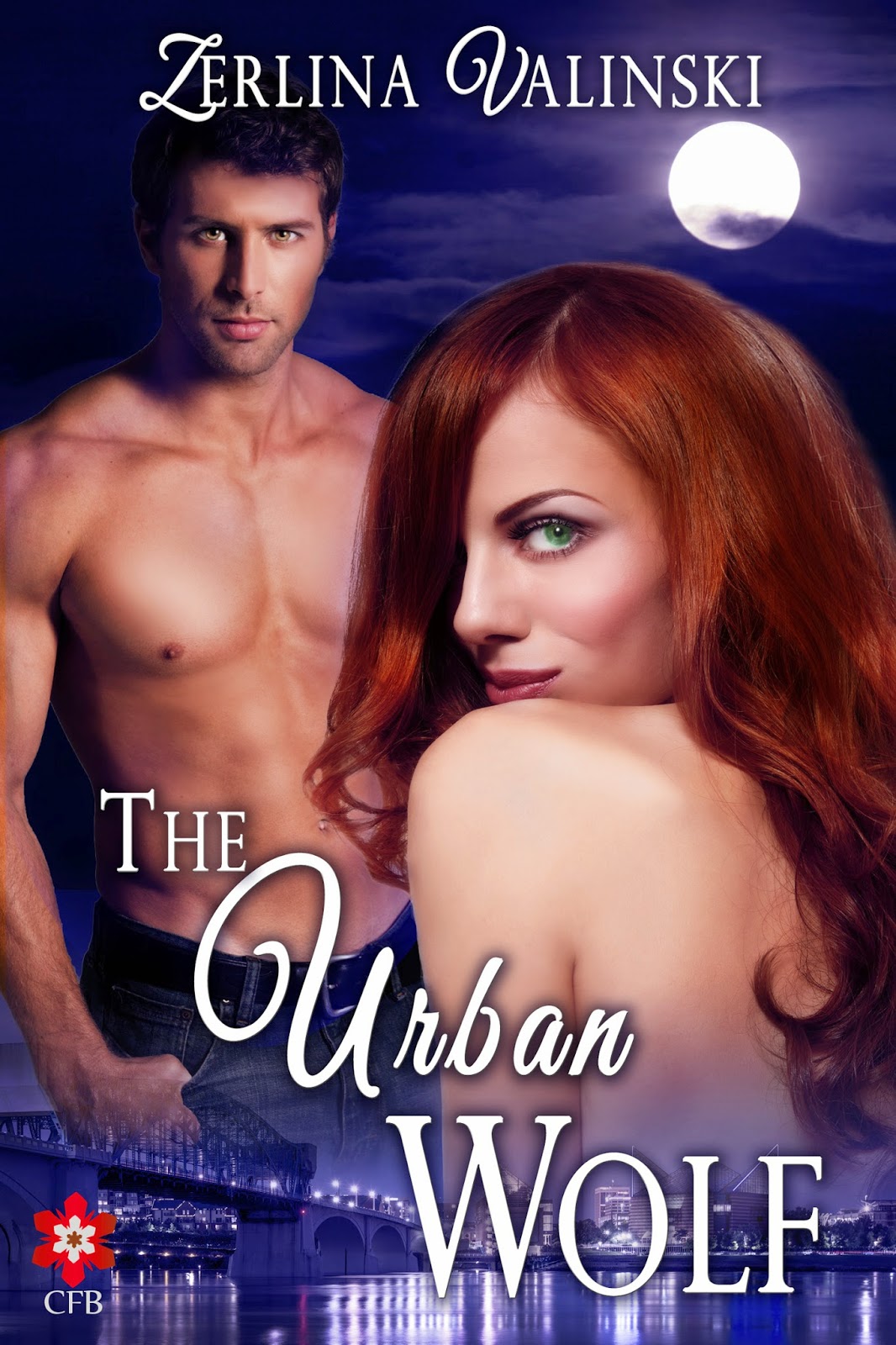 Ragen Kerrigan a gorgeous young woman who has a way with animals as well as people who are hurting.  She heals with a mere touch.  Using this mysterious skill, she does not understand, she’s a much admired Vet.
Liam O’Neill is a, Zerphalin, a shape shifting warrior, much like a werewolf, created by the Celtic goddess Macha.  In his past existence in another realm, his heart was broken.  Now he lives in the mortal realm.   He’s lonely, yet turns down sexual advances of a beautiful Sensual Moon Witch.  Liam longs for something more than meaningless sex.  In his long life time, he’s had enough of passing affairs and sharing a woman is out of the question.
Goddess Achtland appears to Liam out of the blue.  She issues him orders to find a female relative of hers currently living in the mortal realm.  In return, Achtland promises him to help find his mate.
Ragen goes to Chattanooga, into the big city, to a fund raiser for their animal hospital. After letting her friend off, Ragen parks her car several blocks away.  As she walks to the event she’s accosted.  Out of nowhere, an amber eyed champion arrives saving her. Liam, owner of The Urban Forest, introduces himself as the Urban Wolf.  He invites her to his club after the fund raiser event ends.
Ragen accepts his invitation, not realizing her life is going to change forever.  With the help of Liam, she’ll embrace her place in the supernatural world.  Ragen is about to become the Warrior’s Faery Princess.